Few days ago, I came back from IBM in Austin. It was my first time in Austin, homeland of POWER systems, chips, AIX and PowerVM development, but third residency in general.

Austin was one on my  ‘wish to visit’ list. There still some left like: Rochester, and Silicon Valley. I thought, I would never make Austin, unless I become the IBMer. But somehow I made it.

I was a part of the very the very good team. Some folks are speakers at IBM conferences, all had incredibly technical experience, and one local Austin member – Monica. She works at Austin in a development team.

I’ve been on several residencies, but none of them were that stressful, intensive, busy, difficult as the last one. Mainly because we were very limited by the given time frame, and big number of things to be announced.

My previous residences were always about technologies which have been already on the market. This time, I had to learn everything in very short time, and work with many drafts documents from developers.

At the time of writing this post, I’m not allow to give secrets away. I’m under NDA.

I can only tell you that few items are already pre-announced, and IBM is sending invitations for several broadcast, conferences which will happen in the end of April. Few things already leaked, but I haven’t seen ‎a single leak about new technique, which in my opinion, may significantly change speed of specific type of operations in IT. After it will be official announced, I’ll give more comments.

I also had a chance to play with few new things, explicitly related to IBM i. But again, I’m not allowed to talked about it yet.

I was excited that I could met and talked to several developers in person.‎ I was impressed by the knowledge and experience these guys have. Sometimes, also about their young age. I’ve never got the impression that a guy seats/work there by an accident. I could see passion in their eyes. These guys fully realize where IBM made mistakes in the past, and trying to improve things with never releases.

My general feeling about the residency – good and bad.

Bad- mainly that we were given only two weeks, it was not enough. I had to work in the evenings, and nights.

Good- I had unbelievable chance to visit such historic IT place, talk to the guys who design, build things. I’ve seen several new technologies, learn a lot, and had a great time with my team.

It was really fun, we seated sometimes in very small rooms, and worked together. From time to time some question pop up in the air, shortly after – either the answer appeared, or 10 seconds of silence ……and then ‘we need to ask developers’. In the meantime we all had good time and share funny stories. I certainly would have done it again.

Each residency always gives a new experience. But the residency itself, it’s a big challenge.

Below find few photos from Austin 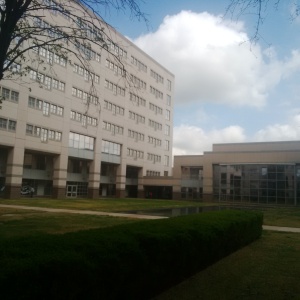 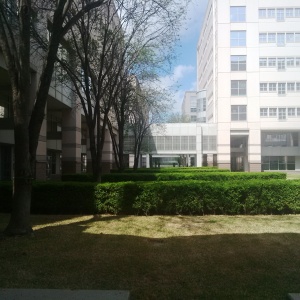 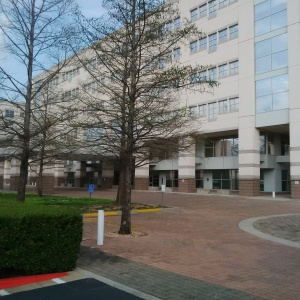 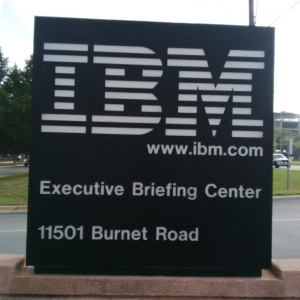 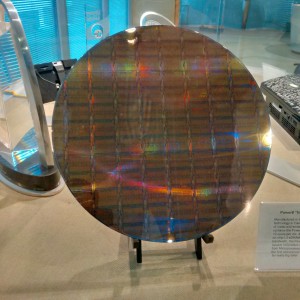 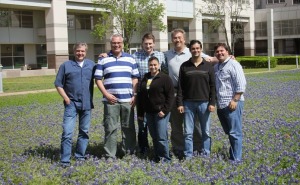 View all posts by Bart